A view of the ruins of Tintagel castle, built in the 13th century by English royals eager to strengthen their ties to legendary King Arthur, who was said to be conceived at the site. Luxury goods unearthed at royal stronghold show that Celtic rulers thrived at the legendary site of Tintagel.

A recent discovery in southwest England is making headlines for its association with King Arthur, but archaeologists are hailing it as an incredibly important find regardless of any connection with Britain’s greatest legendary ruler.

Excavations at Tintagel, a rocky promontory on the coast of Cornwall, have revealed evidence of massive stone fortifications and luxury goods imported from as far away as modern-day Turkey, all dating to a poorly understood period in British history that began with the collapse of Roman rule on the island around 400 A.D.

The earliest mentions of a leader named Arthur in the historical record are tied to events that occurred between roughly 400 and 600 A.D., the period in which archaeologists believe the fortifications at Tintagel were built. According to an account written centuries later, the legendary king was conceived at Tintagel.

Over the summer, archaeologists at Tintagel have found evidence for more than a hundred buildings that most likely date from the fifth to seventh centuries A.D., a period when the site is believed to have been an important royal stronghold of the Celtic kingdom of Dumnonia.

Initial evidence for the Celtic stronghold was first revealed during excavations in the 1930s. Unfortunately, the home of C.A. Raleigh Radford, lead archaeologist on the project, was bombed during World War II and the scientific results were never properly published. In the 1990s, archaeologists reopened Radford’s trenches at Tintagel and discovered fine ceramics and glassware from all over the Mediterranean world.

More than two decades later, researchers have returned to Tintagel for the beginning of a five-year project funded by the charity English Heritage to better understand what was happening at the site during a time erroneously referred to by some historians as the “Dark Ages,” and by others as “Sub-Roman” or “Post-Roman.”

Why were coastal trading posts like Tintagel mysteriously abandoned in the seventh century?  read more –>  http://news.nationalgeographic.com/2016/08/… 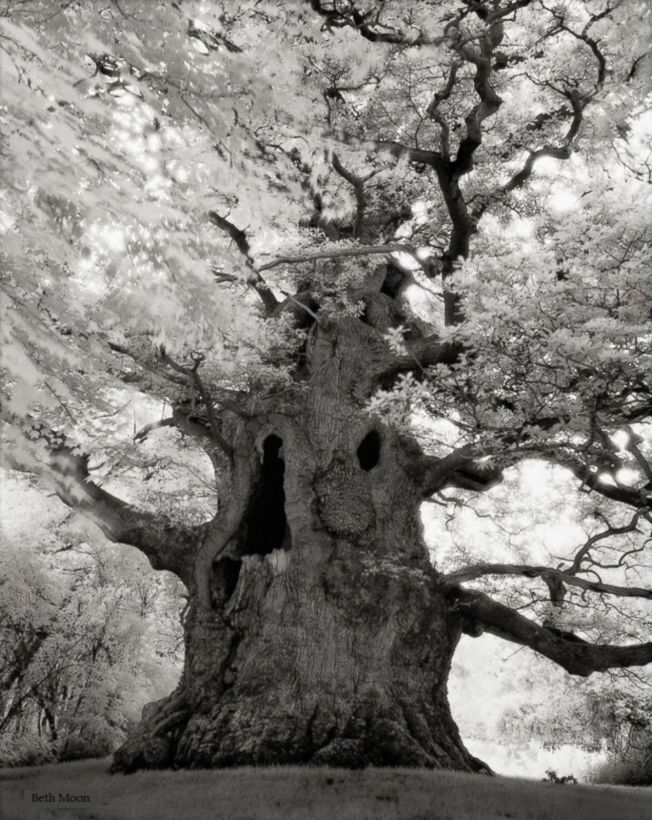 Now on a private estate, this aristocratic tree boasts a girth of more than 40 feet with a hollow trunk, and towers 62 feet above the grassy mound upon which she stands. At one point a major branch broke off on the north side, leaving a large hole.
courtesy of:  http://abcnews.go.com/International/photos/

Not much is known about the trees. It is presumed that they were planted sometime in the 18th century, and are probably survivors of a celebrated, formal avenue that led to the door of the church. One theory says the church door was the inspiration for the Door of Moria in Lord of the Rings, as the author, J. R. R. Tolkien was known to have passed through the area.
courtesy of:  http://abcnews.go.com/International/photos/

Sleeping on the ground in a tent is so 20th century.  When you combine “camping” with “glamorous”, you get Glamping.  Otherwise known as civilized camping.

With a circumference of 40 feet, this mighty oak competes with Majesty for the title of largest girthed living British oak. It is perhaps the oldest oak tree, estimated to be around 1,200 years old, give or take a century. More of Moon’s work can be seen in her book ““Ancient Trees: Portraits of Time”.
courtesy of:  http://abcnews.go.com/International/photos/

Glen Eyrie in Colorado Springs, Colo., was refurbished to look like a castle in 1881. (Image: David Shankbone/Wikipedia)

On the edge of the Garden of the Gods in western Colorado Springs stands Glen Eyrie. Now a conference center, the home once belonged to Gen. William Jackson Palmer, who is considered the founder of Colorado Springs. In 1881, Palmer had the home renovated to look like an English castle so his wife, who was born in England, would feel more at home.

To heat the large home during cold, blustery winters in the Colorado foothills, Glen Eyrie has 24 fireplaces. The chimney system was built to hold smoke inside until the winds were blowing away from the estate, and the smoke would head away from the valley.

Winter weather isn’t the only vulnerability facing the home. The Waldo Canyon Fire, which destroyed about 350 homes in the summer of 2012, has closed all the public trails on Glen Eyrie’s grounds until further notice. 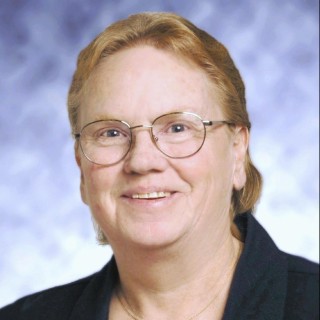 Greetings and welcome to your perfect source for in-depth real estate information. Why? Because I have a unique set of skills to assist you in your real estate goals with a quality of trust and care far beyond just “service”. You too deserve the best. On the cutting edge of high tech home sales analysis and marketing technology, I assist you as your friendly tour guide in finding the home you love to buy or in selling your home in a successful and happy conclusion for you and your family. Together, we make this the very, very best for you. Take control, join me to become a truly winning team in realizing your San Diego real estate hopes. For more in-depth San Diego real estate info just shoot me an email or give me a call.